Can we talk about pumpkins real quick? They are DELICIOUS & NUTRITIOUS. Pumpkin is like this perfect little fruit that we don’t even realize how good it is for us. It is packed with all of the goods for our bods:

You could totally opt to make your own roasted pumpkin using fresh pumpkin, but canned pumpkin is just as awesome!

And yes, I know, it’s not pumpkin season, nor is it fall, but the smell of fall spices and pumpkin baking in your oven is straight up happiness. 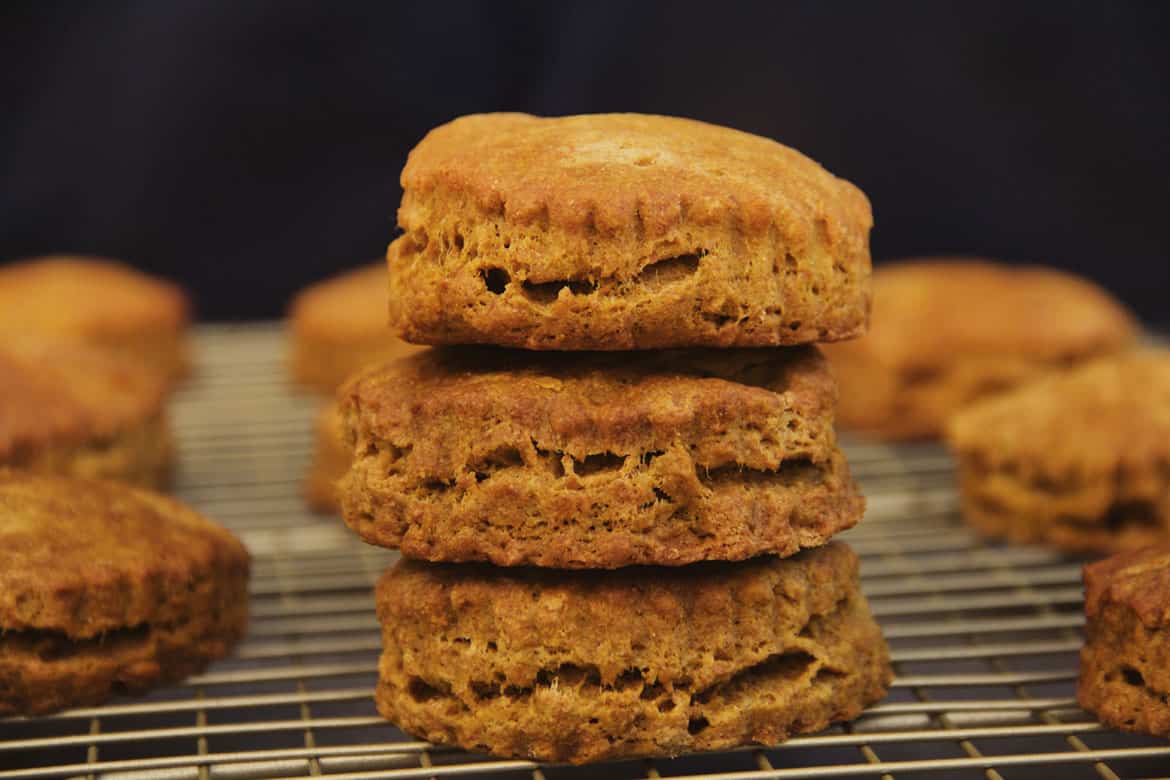 I used spelt flour to make these beauties and they are killer! Spelt flour aids in healthy digestion and is way easier on the gut than white flour. I have not attempted to make these grain-free yet, but it’s on my long list of to-dos! If you don’t like the taste of spelt flour, or don’t have on hand, you can totally use whole-wheat flour to replace it or a 1-1 gluten free flour! This recipe makes about 10 really good sized biscuits, so maybe it wouldn't be so bad if you decided to double this recipe!

Once they are warm and ready to eat, drizzle with a little maple syrup or honey.

Just do it. You will thank me later. 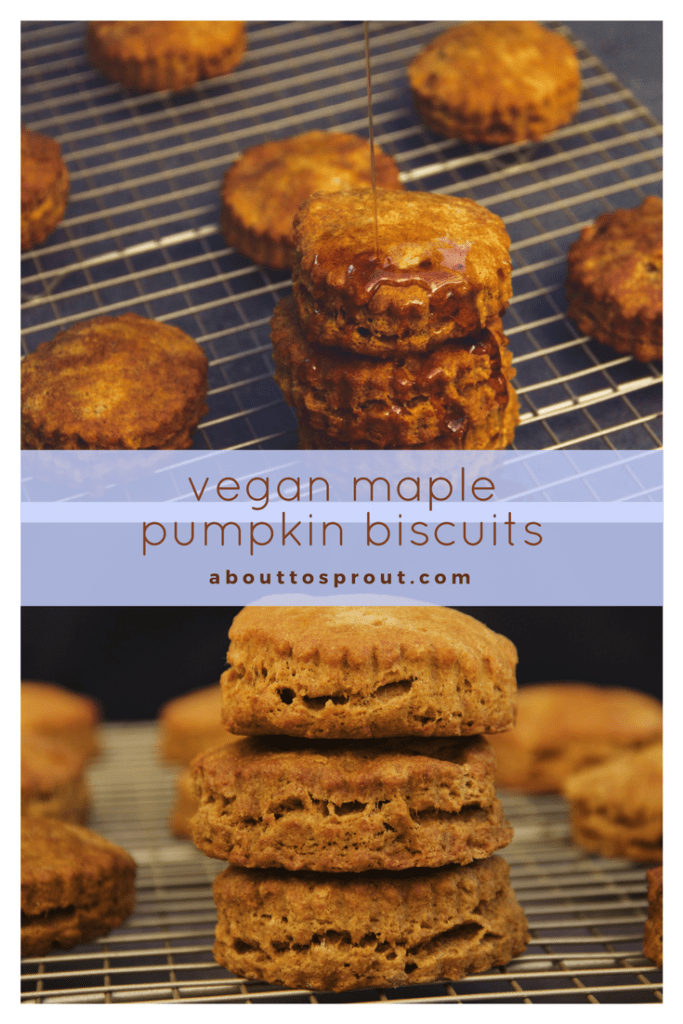 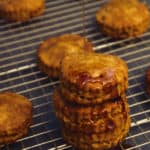